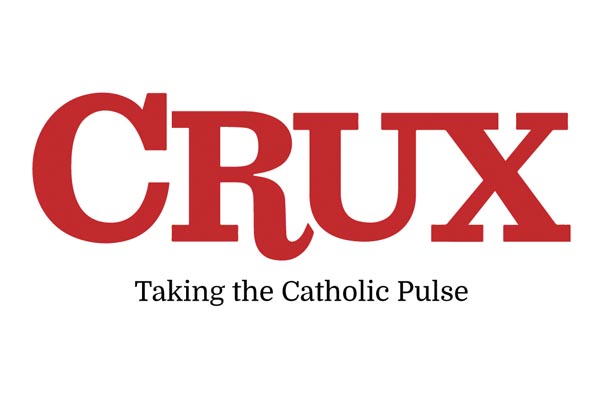 NEW YORK - An El Salvadoran countryside, a Canadian mosque, a carpenter’s workshop on the small Italian island of Lampedusa and a family home in Minnesota serve as the setting of Salt and Light Catholic Media Foundation’s latest documentary, The Francis Impact.... READ MORE

Film brings impact of Pope’s work to life
May 1, 2019
The Catholic Register

The big star of the latest Salt and Light Media Foundation documentary is Pope Francis, which should surprise no one who knows Salt and Light, producer and director Sebastian Gomes said ahead of the premiere of his film, The Francis Impact. “Whoever the pope is, we support him,” Gomes said. “And we try very hard — at least at Salt and Light — to reflect on what are the priorities he’s giving, what are the messages he’s sending.”... READ MORE