On the evening of January 29, 2017, a young man fuelled with anti-immigration sentiment and armed with a handgun and semi-automatic rifle, walked into a mosque in Quebec City and opened fire. He killed six of the fifty-three worshippers inside and injured twenty more. The Cardinal-Archbishop of Quebec, Gerald Lacroix, was at the Vatican when he heard about the tragedy, and immediately told Pope Francis. The Pope gave him a hug and a clear message: “Go home and tell these people we are with them. Bring them hope.” When the Cardinal returned to Quebec, he met one of the founders of the mosque, Boufeldjah Benabdallah, who was representing the Muslim community with the media. When the Cardinal shared the Pope’s gesture and words with Boufeldjah, and reached out in dialogue and fraternity to the Muslim community on behalf of the Catholic Church, a personal friendship began between the two leaders. Muslims everywhere have been touched by the gestures of mutual respect and dialogue offered them by Pope Francis throughout his papacy—gestures Cardinal Lacroix and Mr. Benabdallah have internalized and are living out together in Quebec. 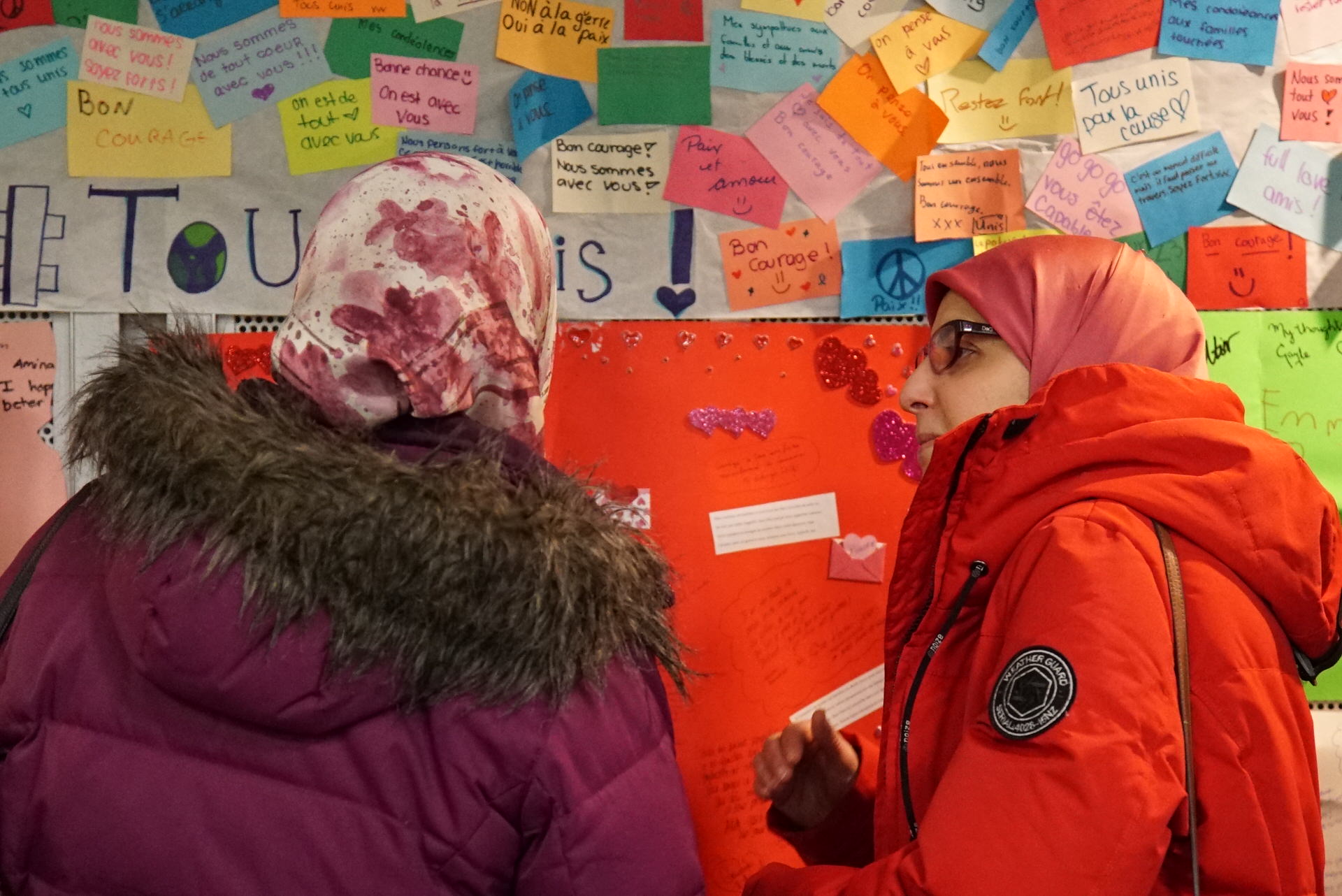 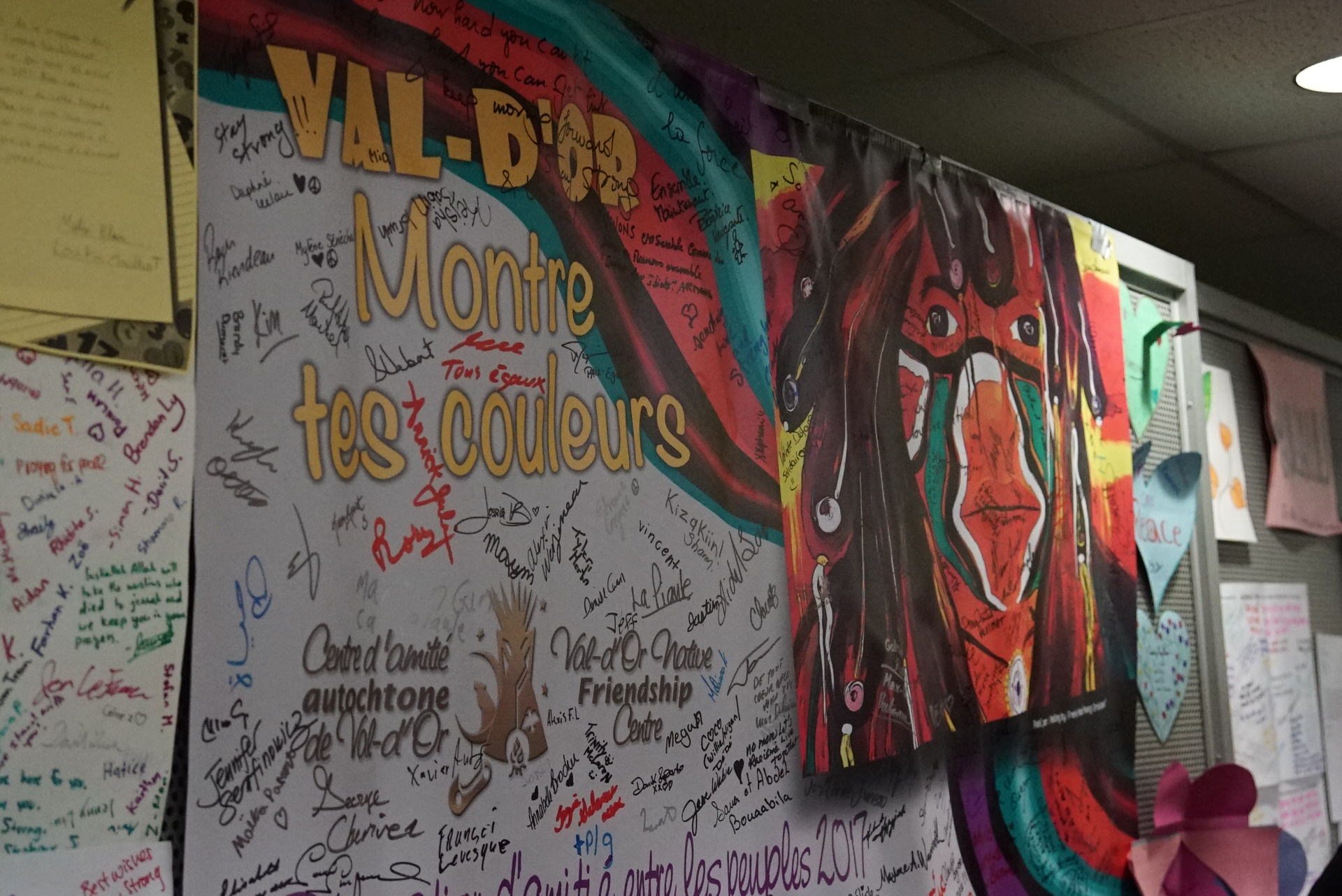 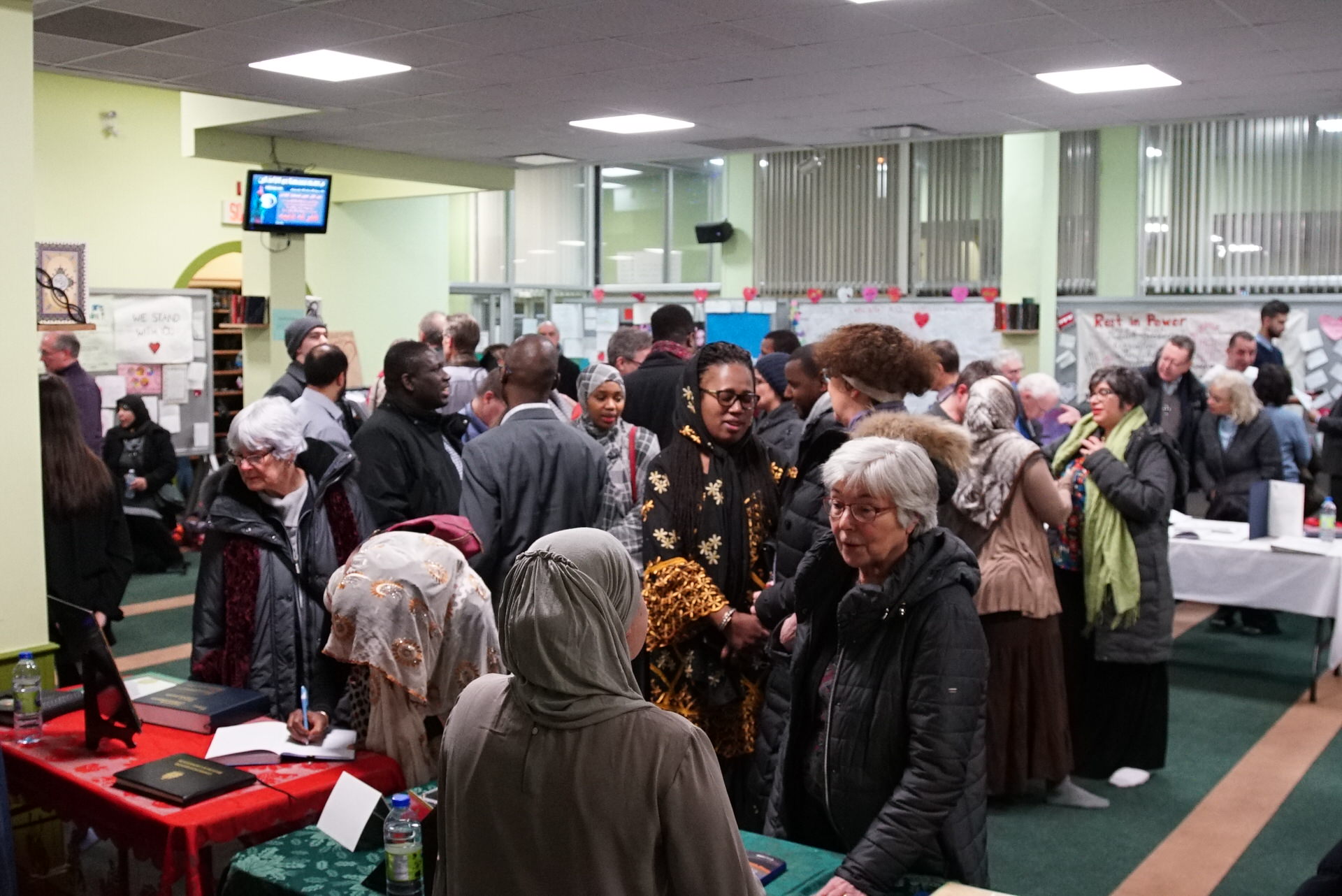 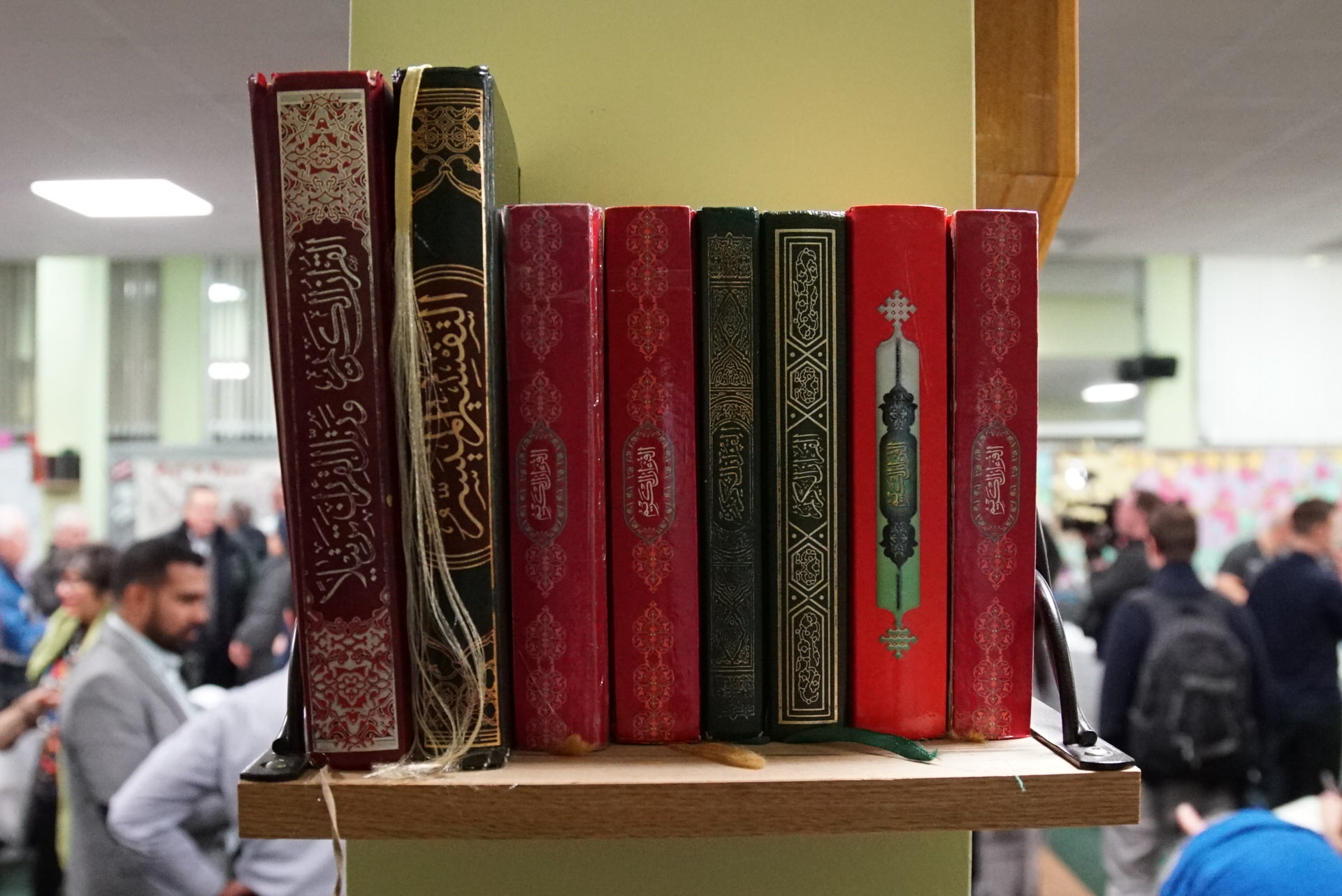 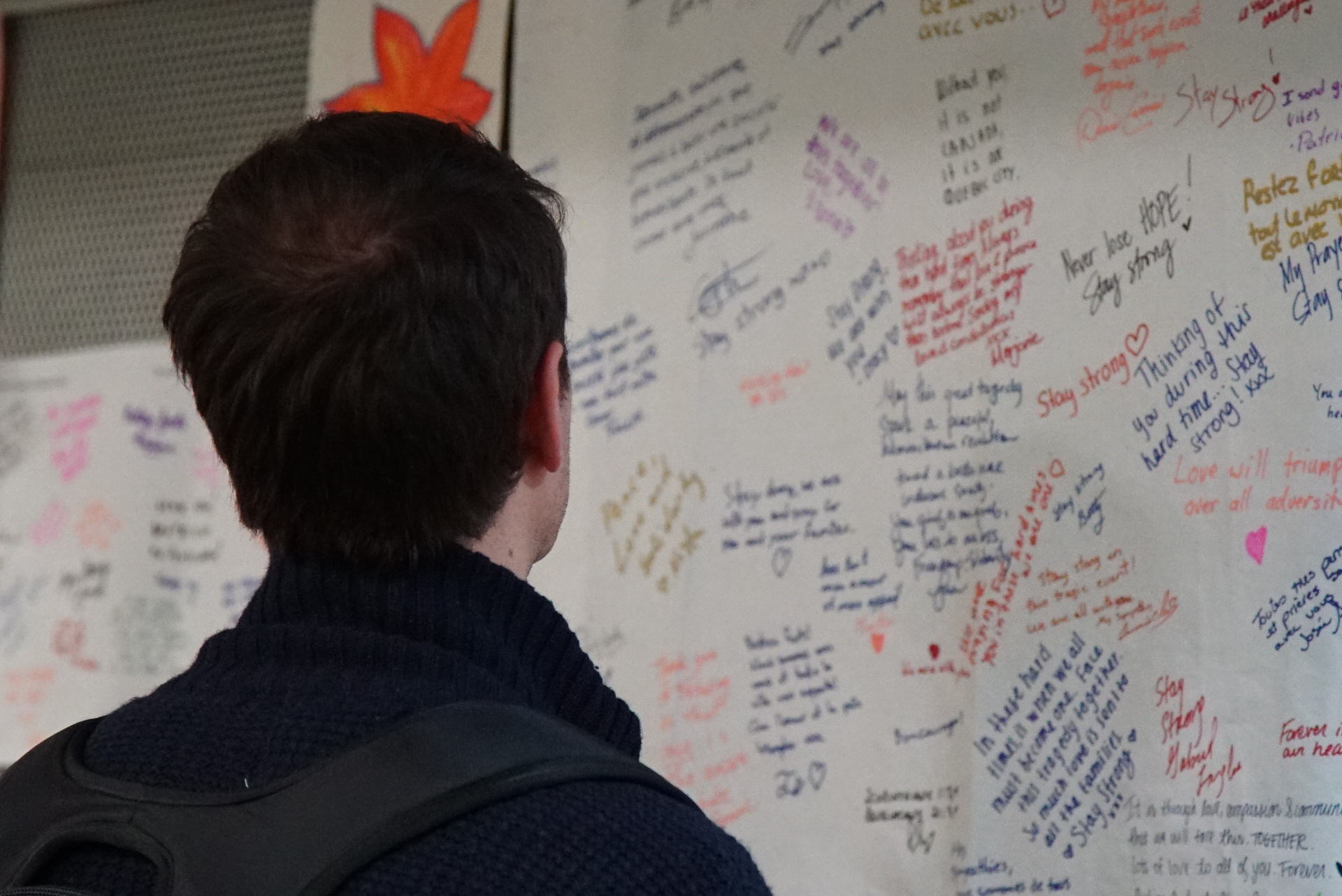 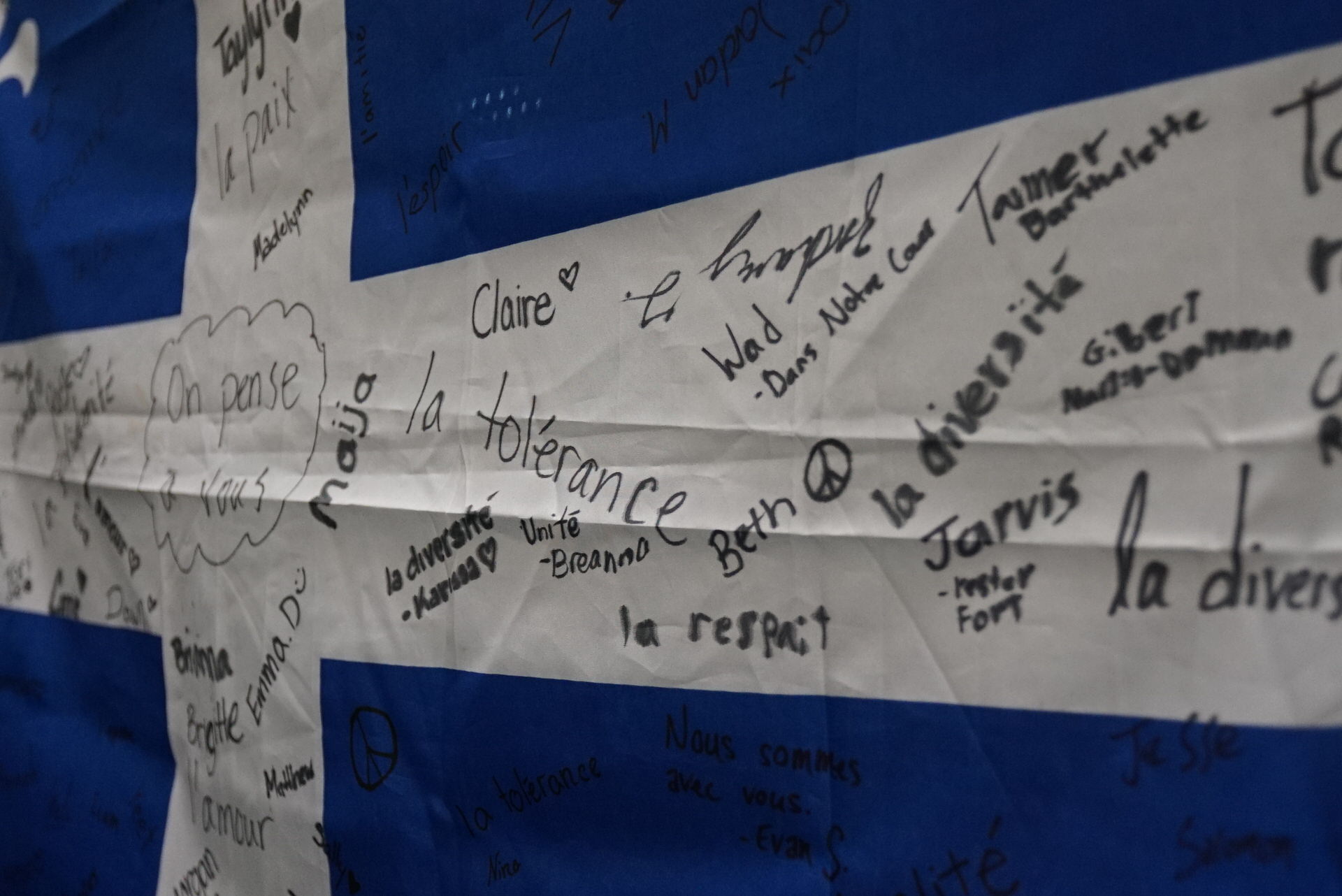 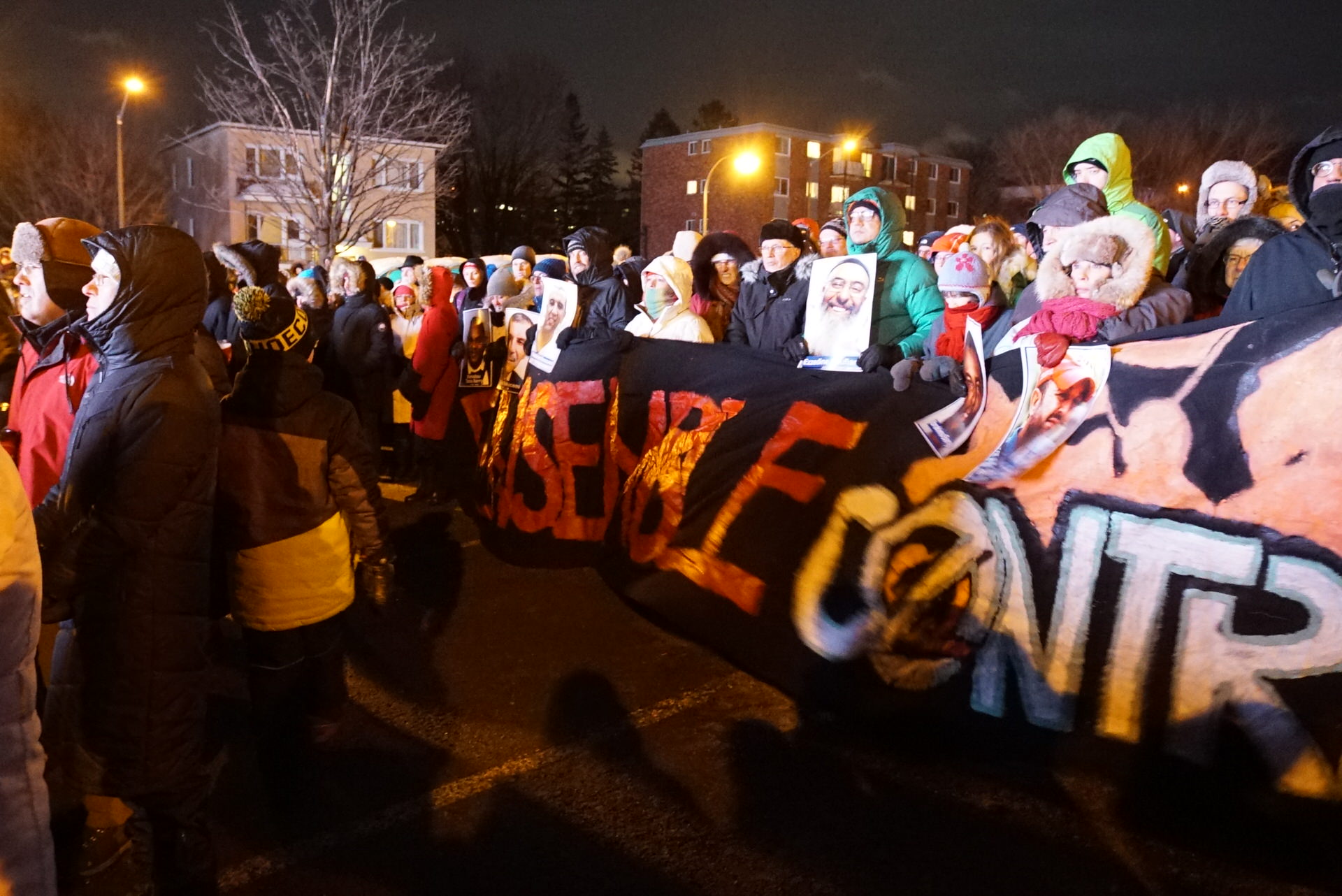 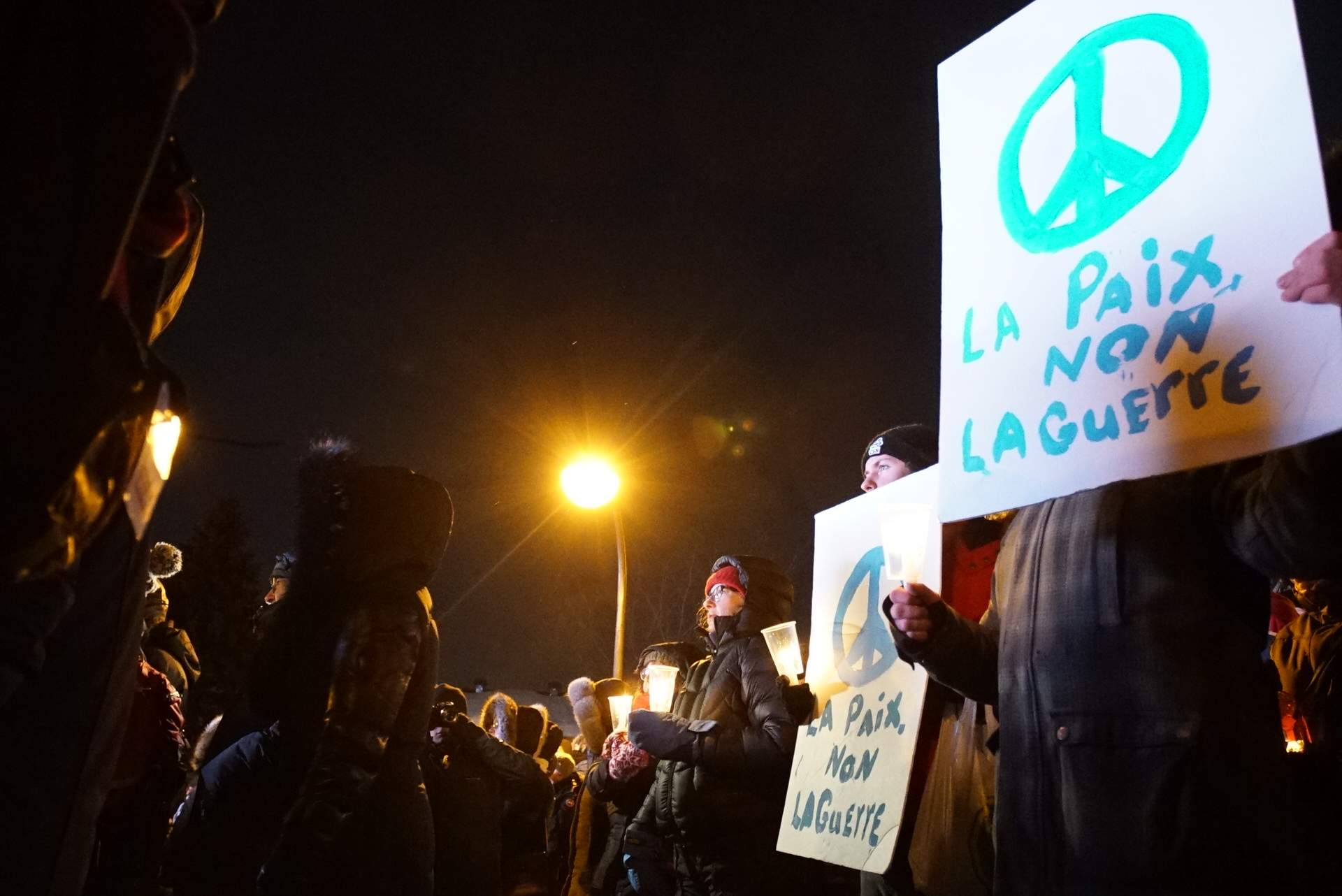 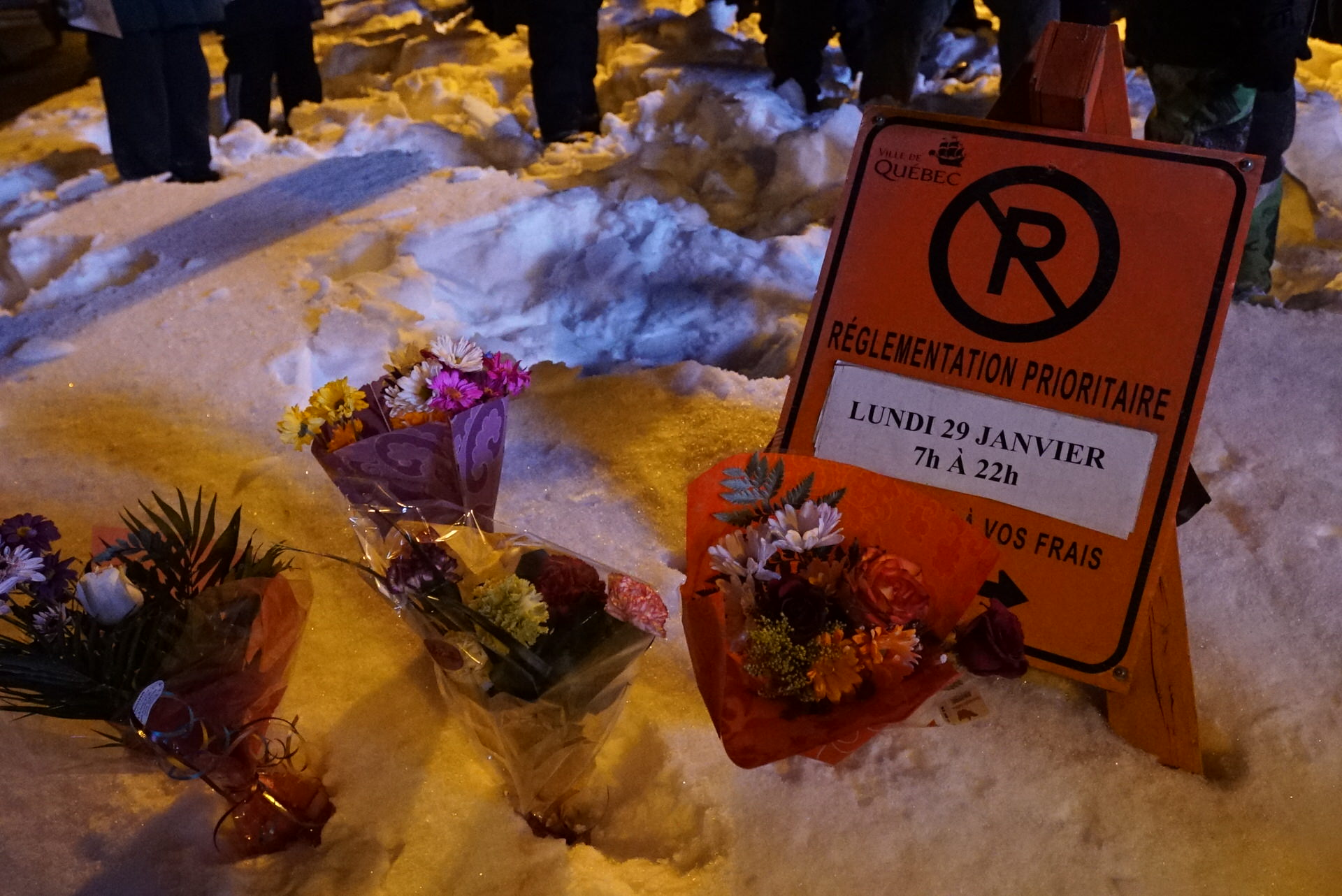 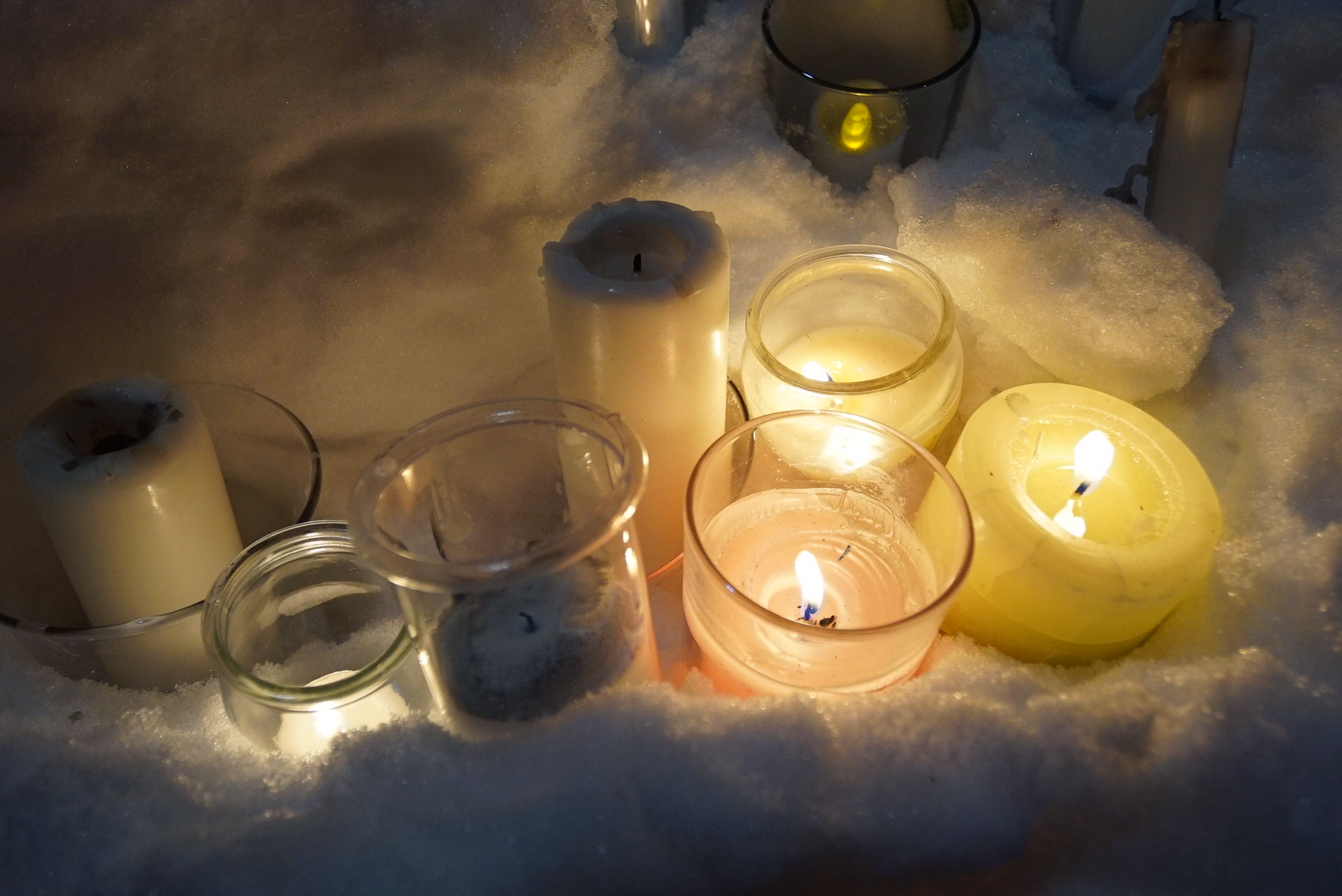 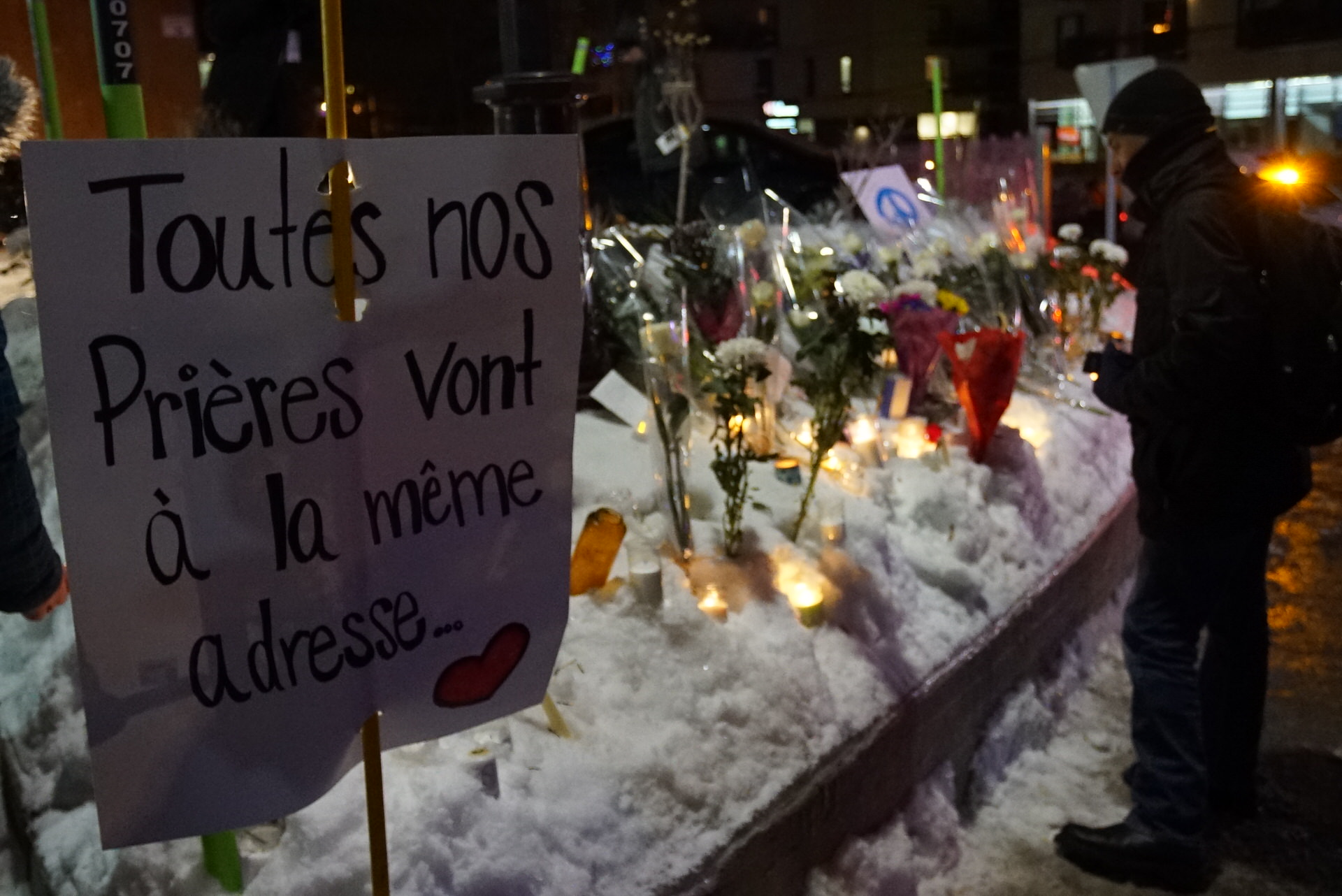 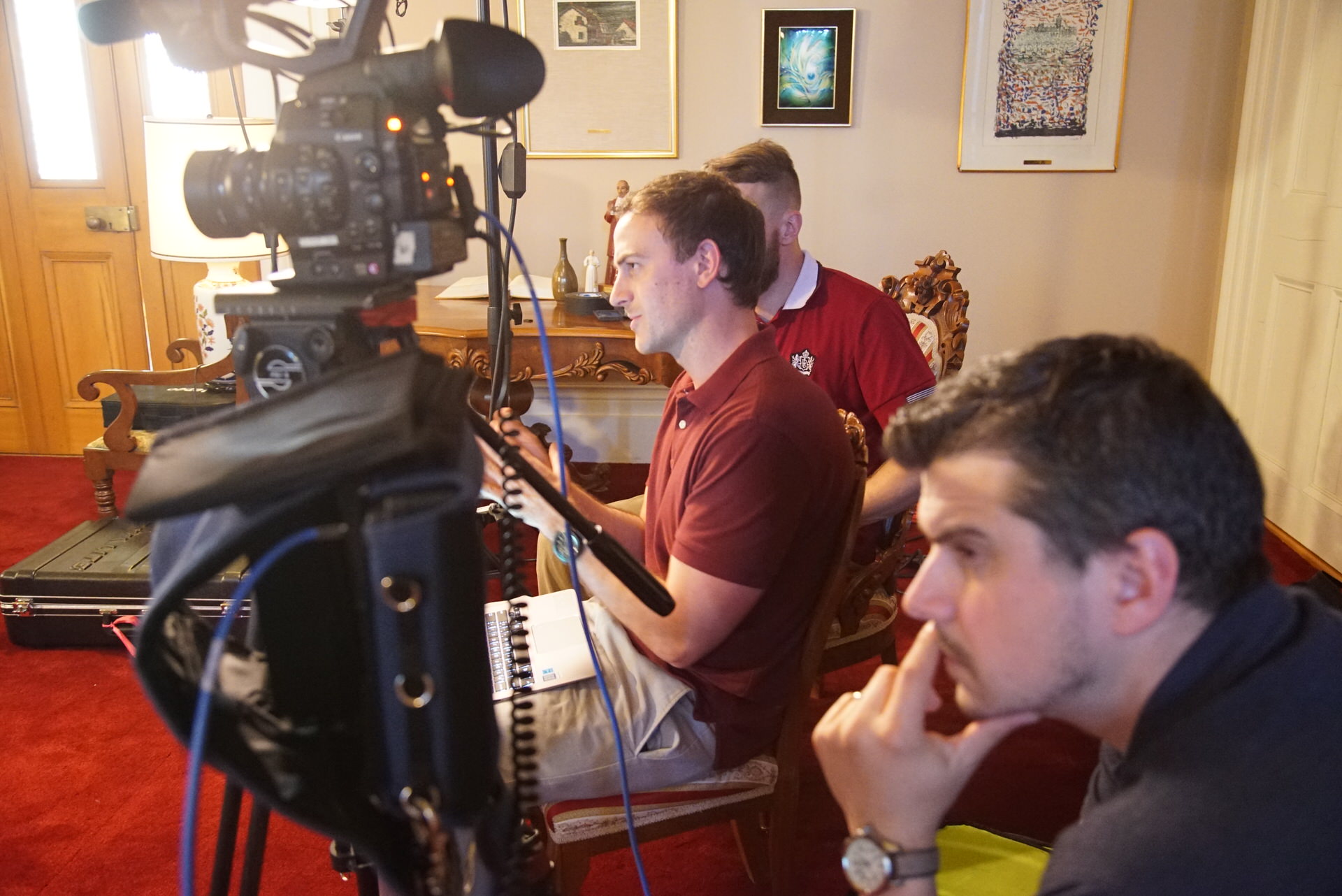 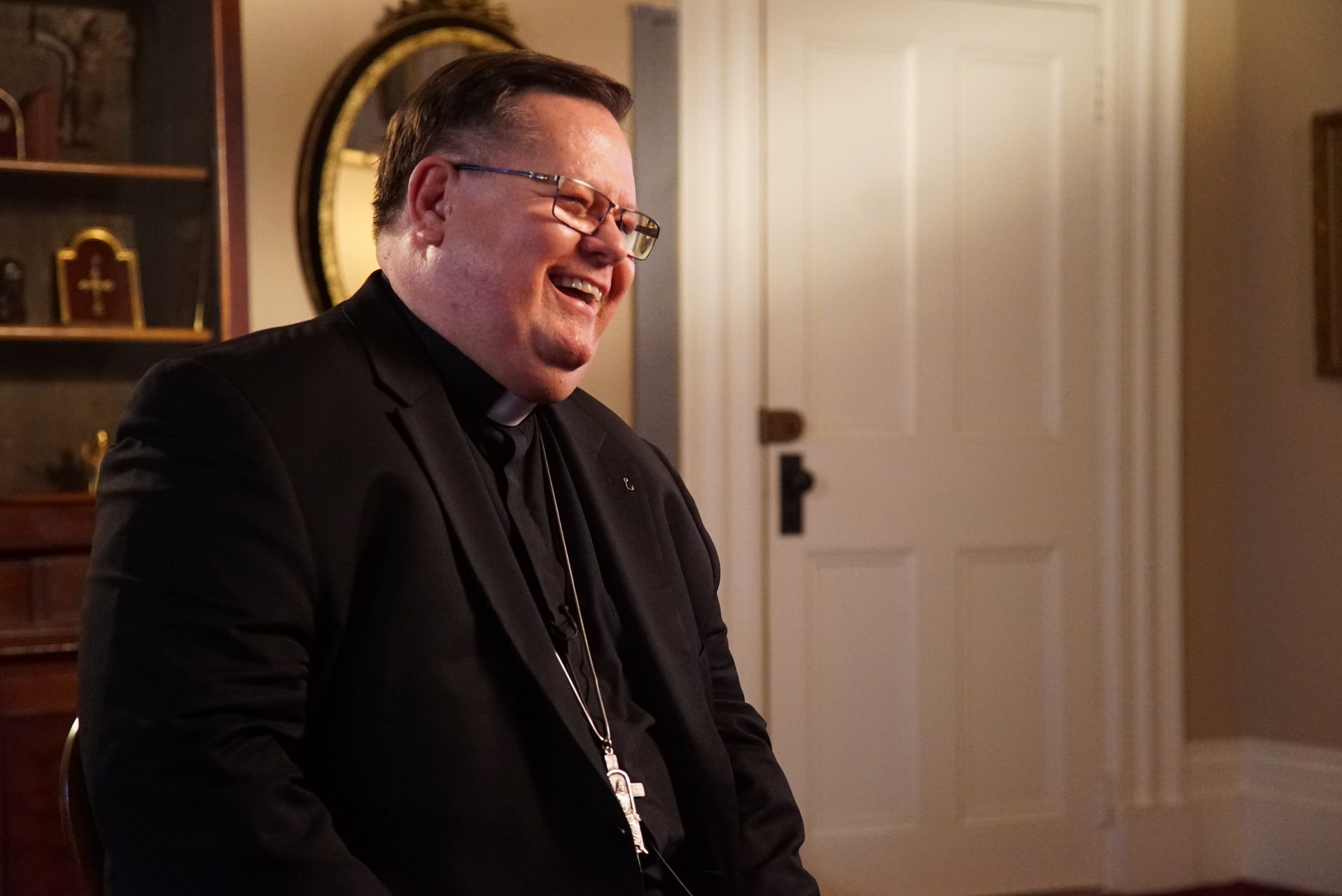 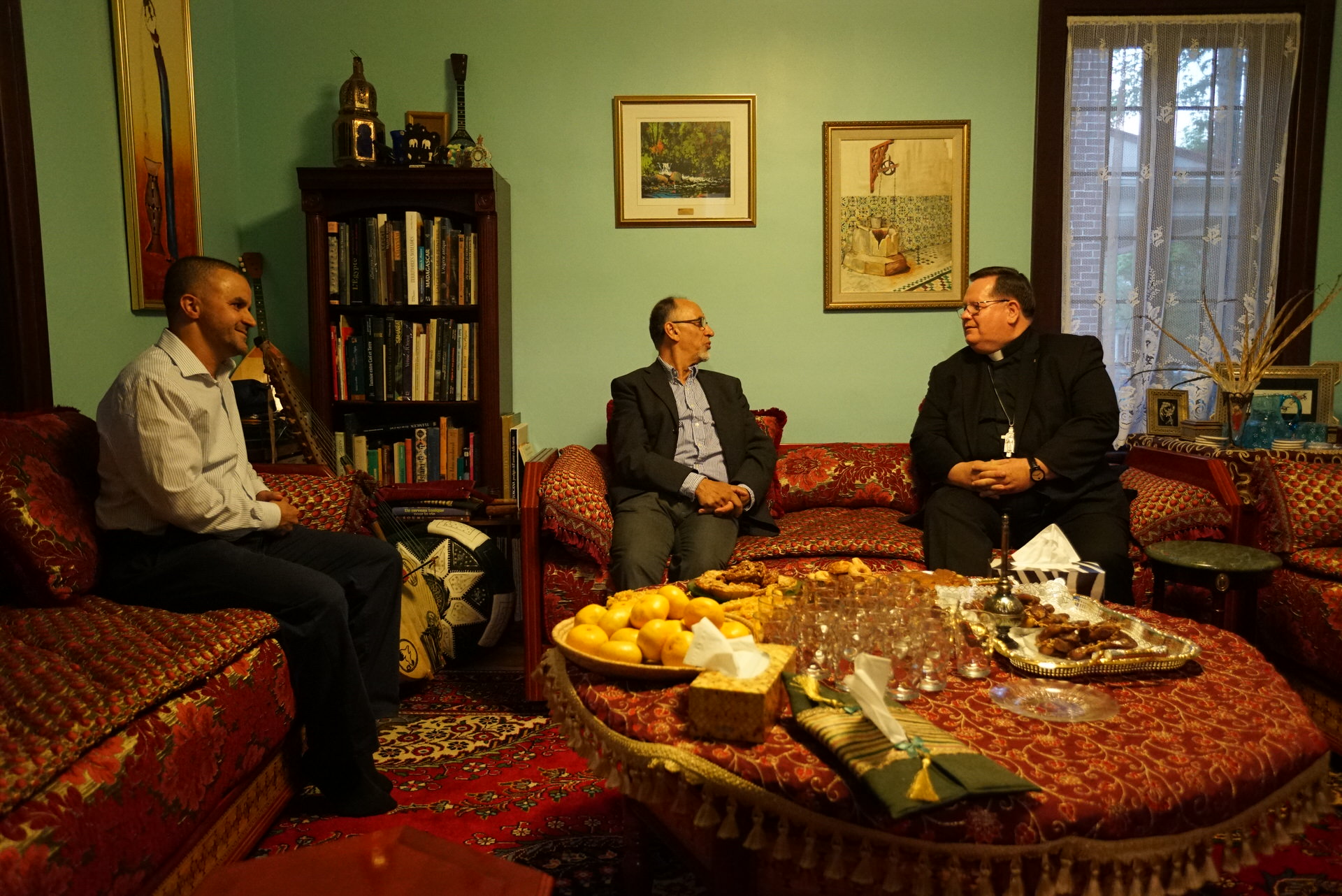 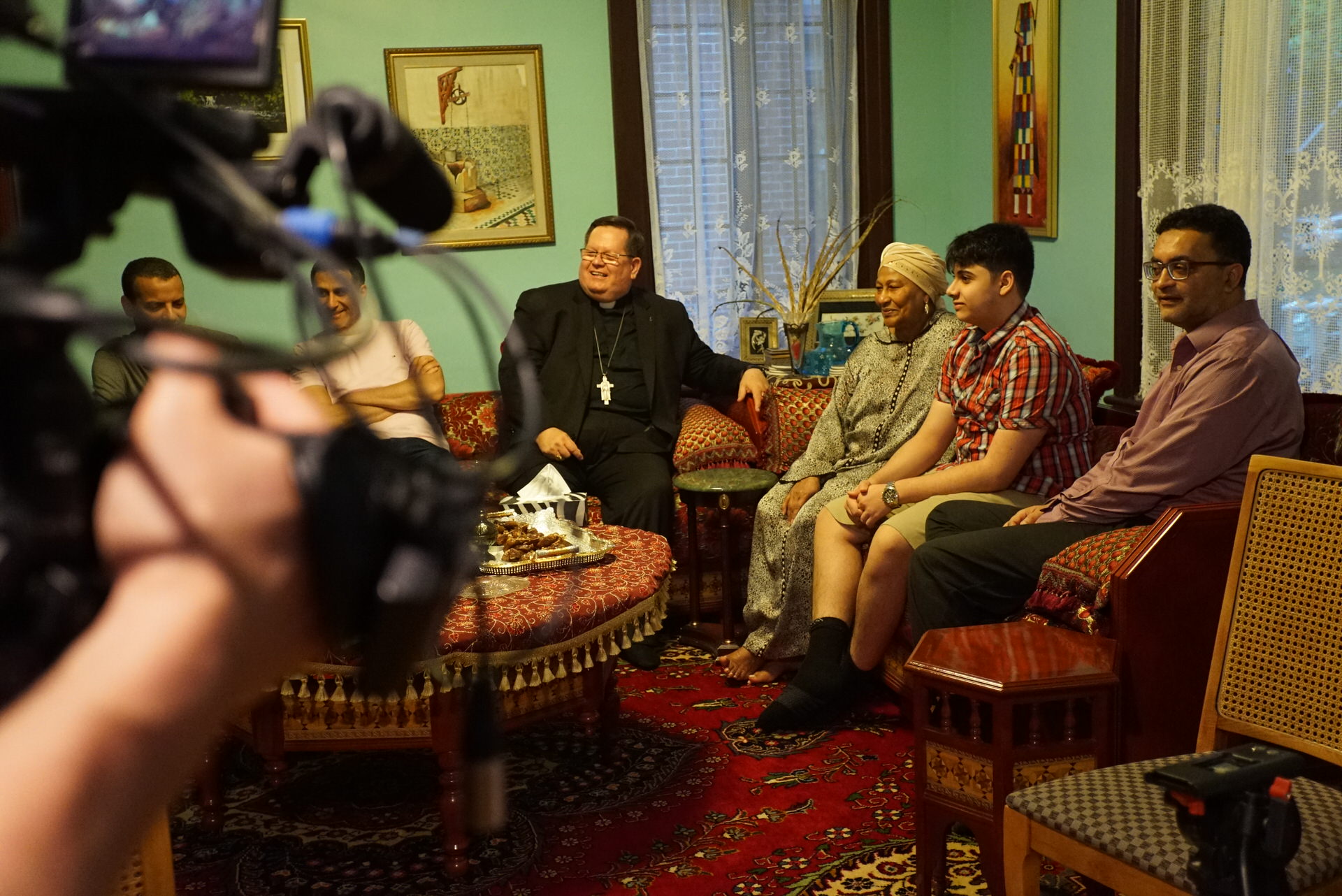 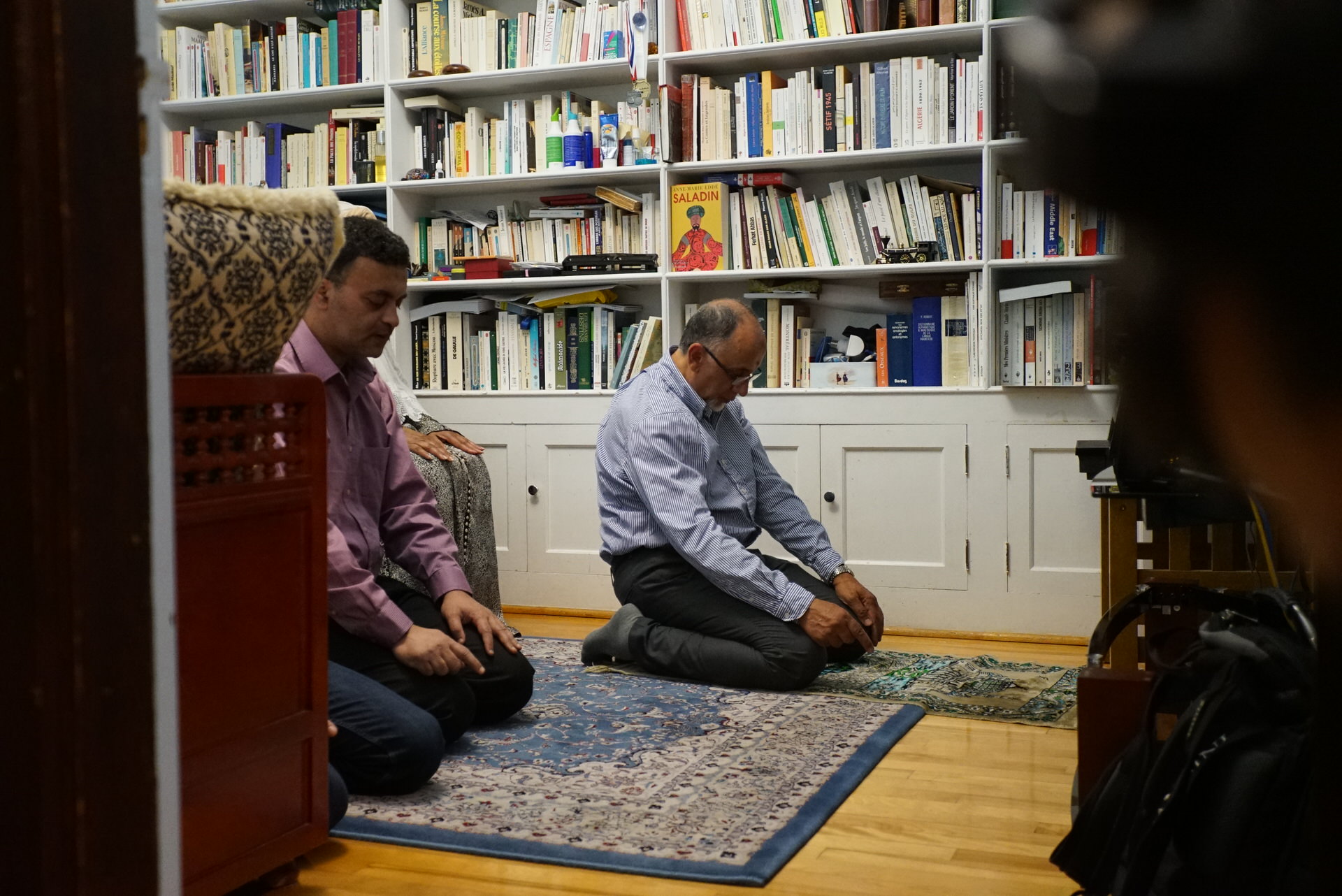 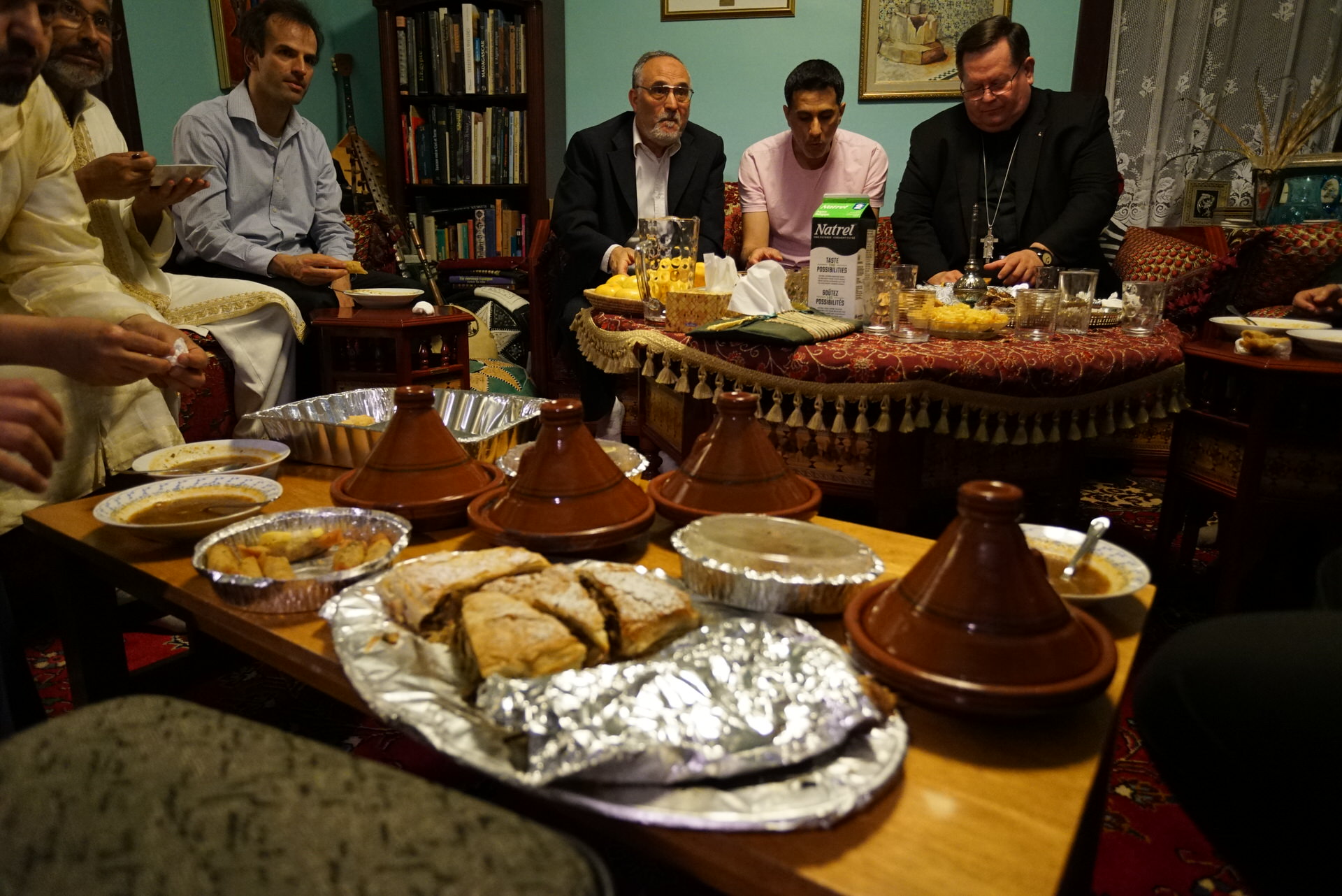 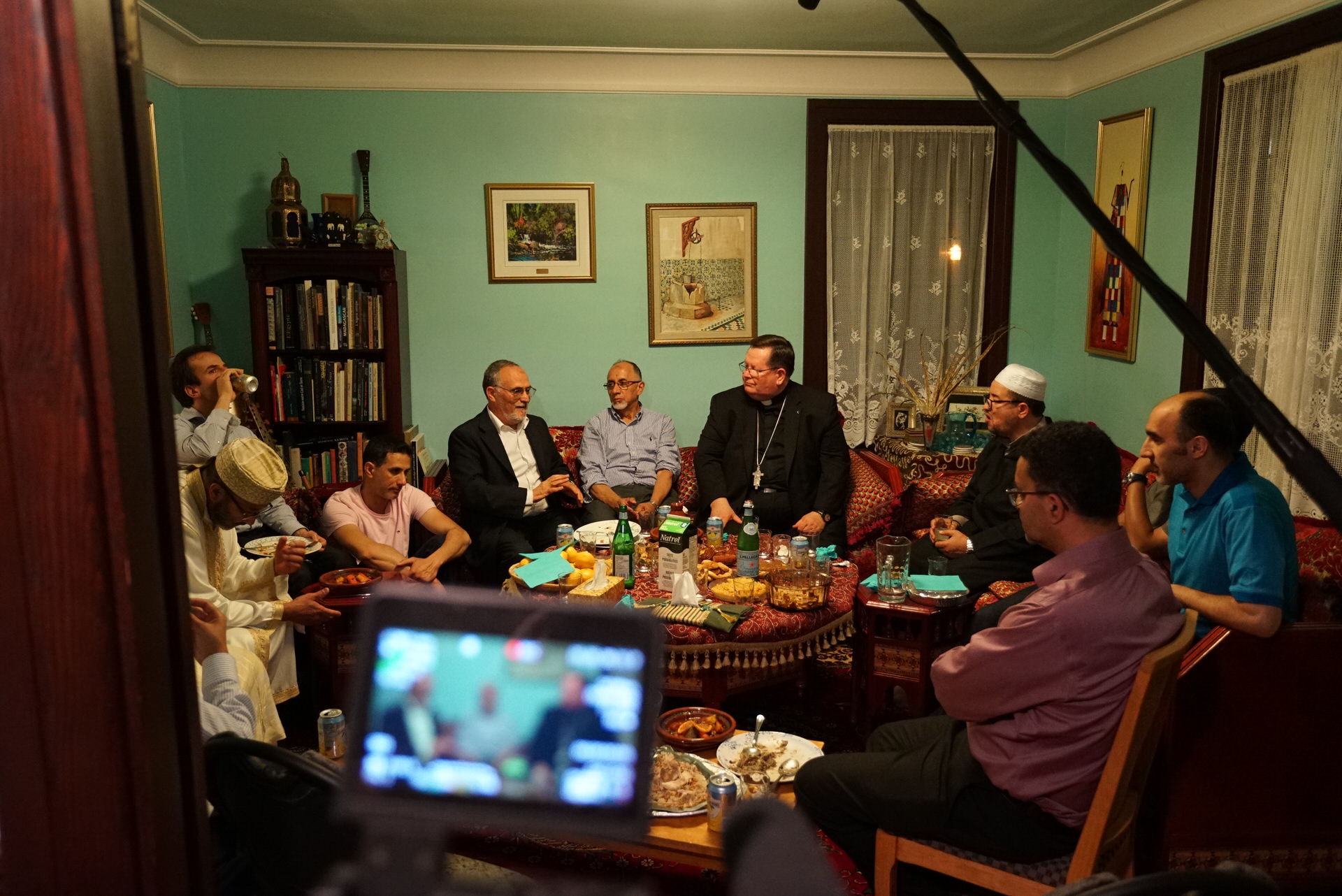 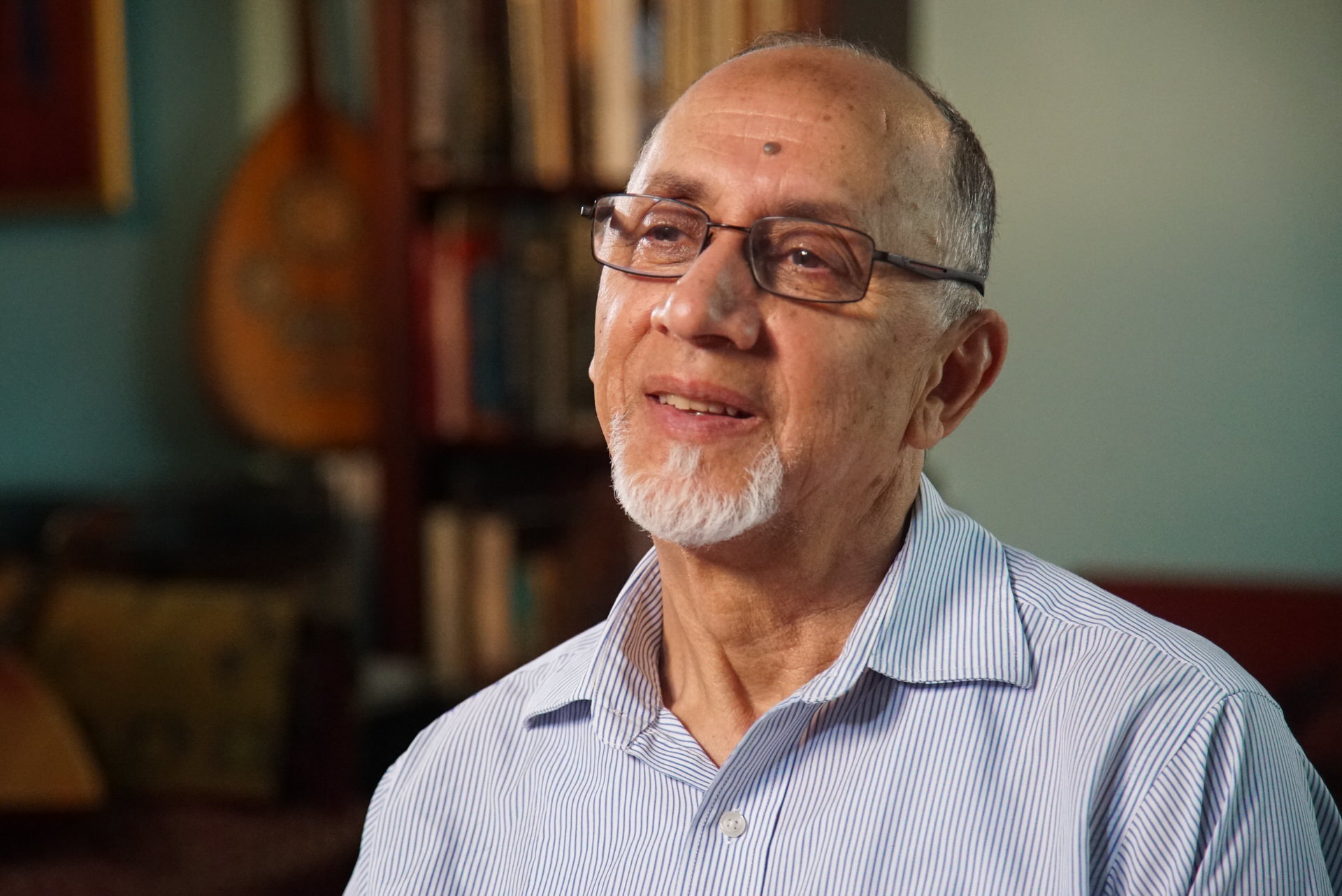 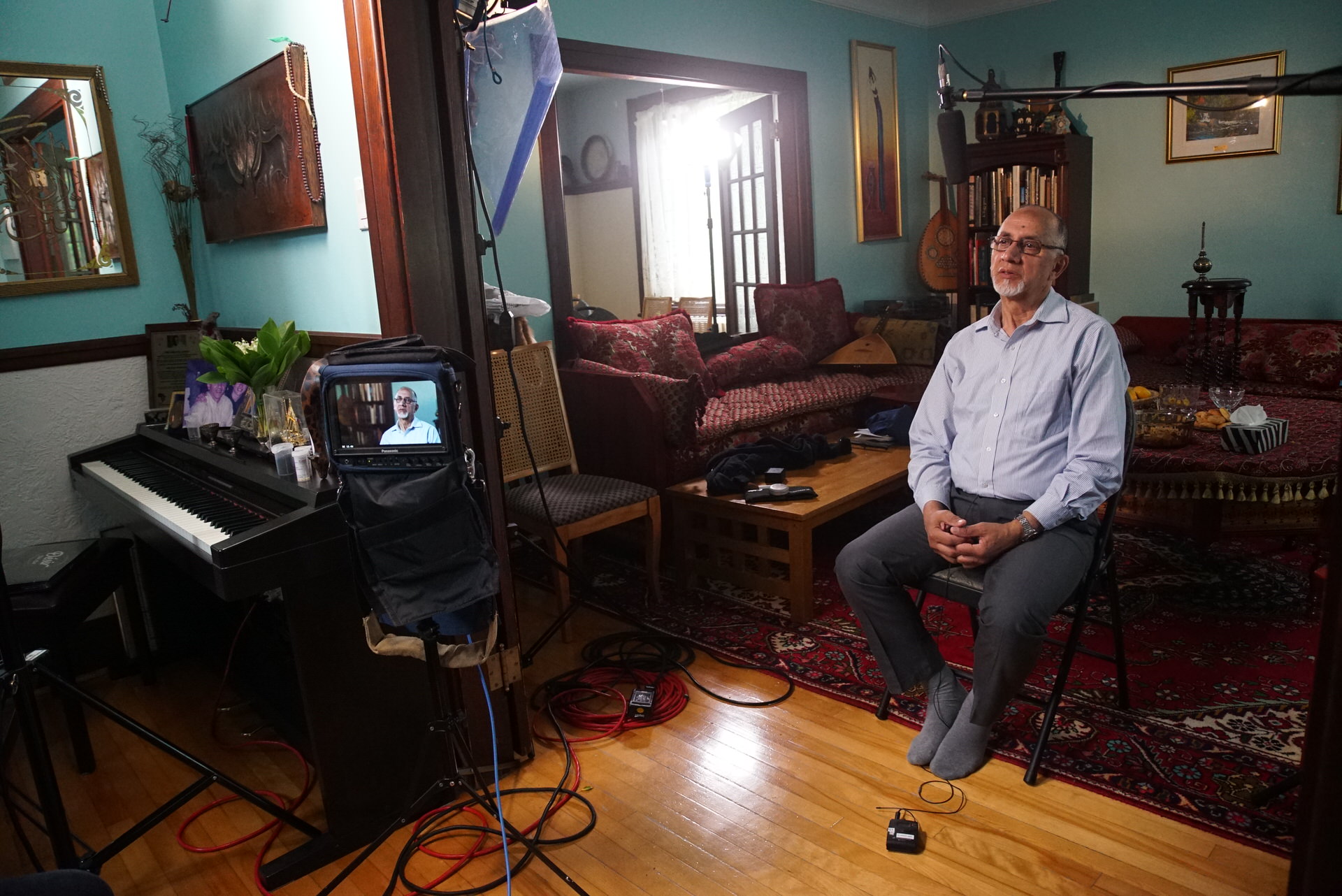 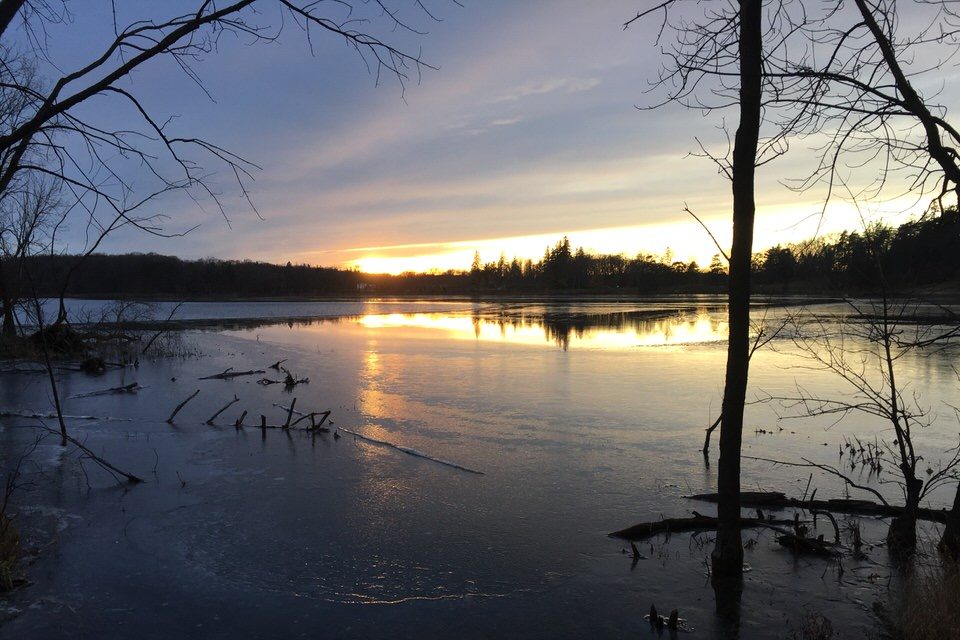 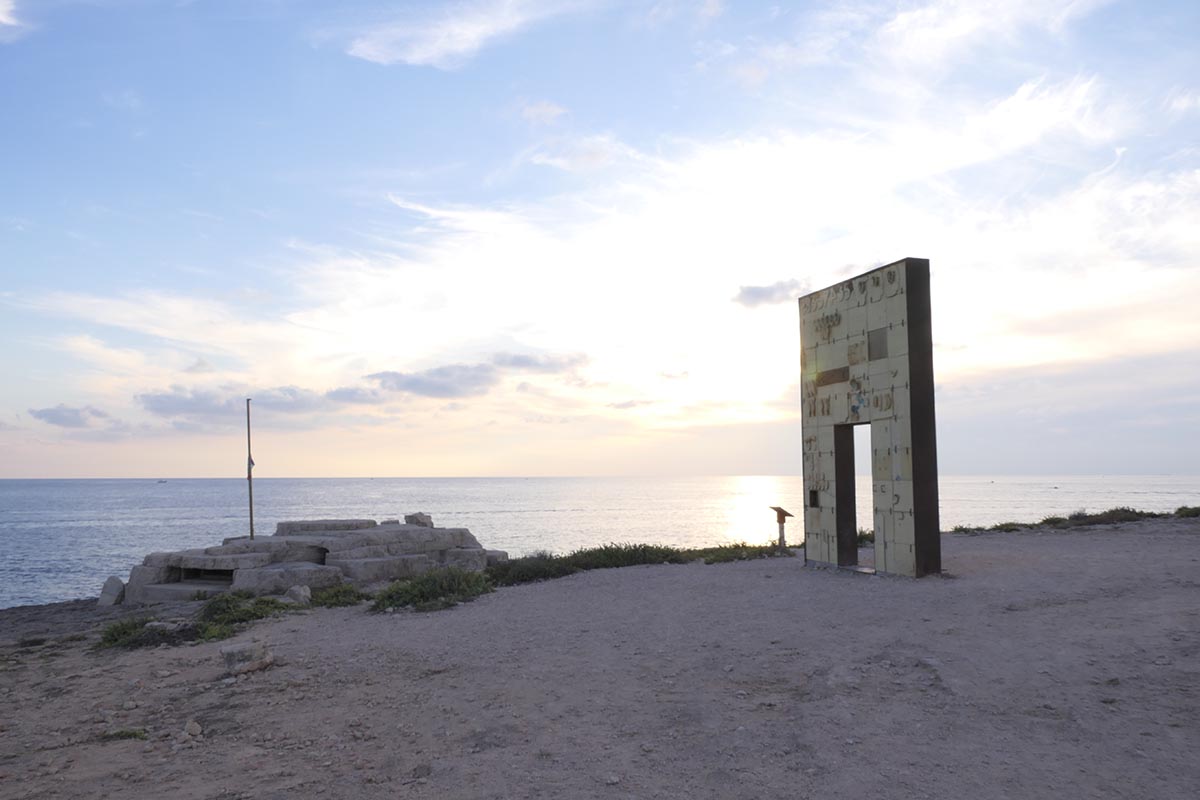